Life has been almost normal during the week but the weekends are really when I miss my partner.  We are always on the move and always together so this is when flying solo is the toughest.  So its understandable that I don’t do much when its just the four of us, right?

Truth be told, we haven’t slowed down at all.  And, aside from a VERY disapproving woman who I didn’t know was standing right behind me while I filmed that video, I must look like super dad everywhere I go.  The real tragedy is that everyone I know can’t witness my awesomeness.

We start every day between 5:30am and 7am.  Just the right amount of unpredictability to make my own bedtime urgent and stressful.  Once awake the kids play while I prepare a gourmet breakfast.

After breakfast we usually do music practice since my headache hasn’t set in yet.

That usually does it.

There’s a lot that I’m proud of in that video.  My patience while filming it can’t go ignored.  Owen singing, what I would later find out was his version of Everybody Have Fun Tonight by Wang Chung that he heard me sing while trying to keep it together the night before, is nothing short of moving.  But Sebastian is the big winner here.  First, he switches from an axe to a hockey stick.  This is an overall good decision.  The dance moves are… fascinating.  Finally, he figured out a way to raise the noise level by, what seemed like 50 more decibels before glancing at me to see how much longer I was going to let him go.  The answer?  Not long.  Wow.  I think this kid has a future in Advil commercials.

Next, we’ll head to the playground.  I don’t always know what’s going on behind me in the car so I like to check in from time to time to make sure no one has fallen asleep, no one is hitting, picking their nose, getting low, etc.

I like to play a game at the playground that starts with me casually pushing Alice in a swing.  She’s cute.  But not too cute which makes her approachable.  The goal is to lure in a set of grandparents to the other bucket swing with a child around her same age.  They marvel at how well I’m handling my child all by myself.  As soon as they settle theirs down and feel like they are my equal that’s when I drop the hammer and casually reveal that I’m also responsible for the two perfectly behaved boys on the swing to the left.

This is my favorite thing to do as a parent.

After the playground, its time to go back home for some international cuisine.

After lunch I let them rest.  I plot. 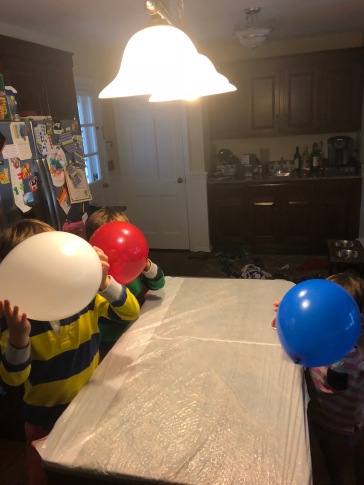 JV football game? Why not.

Run the bases to kill the last ounce of energy before bed?  Hey nighttime crazies, you’rrrrrrre OUT!

Exhausted (them, not me.  I’m invincible), we gather on the floor to read three books before bedtime.

And that’s all the reward I need.

But sometimes also this… 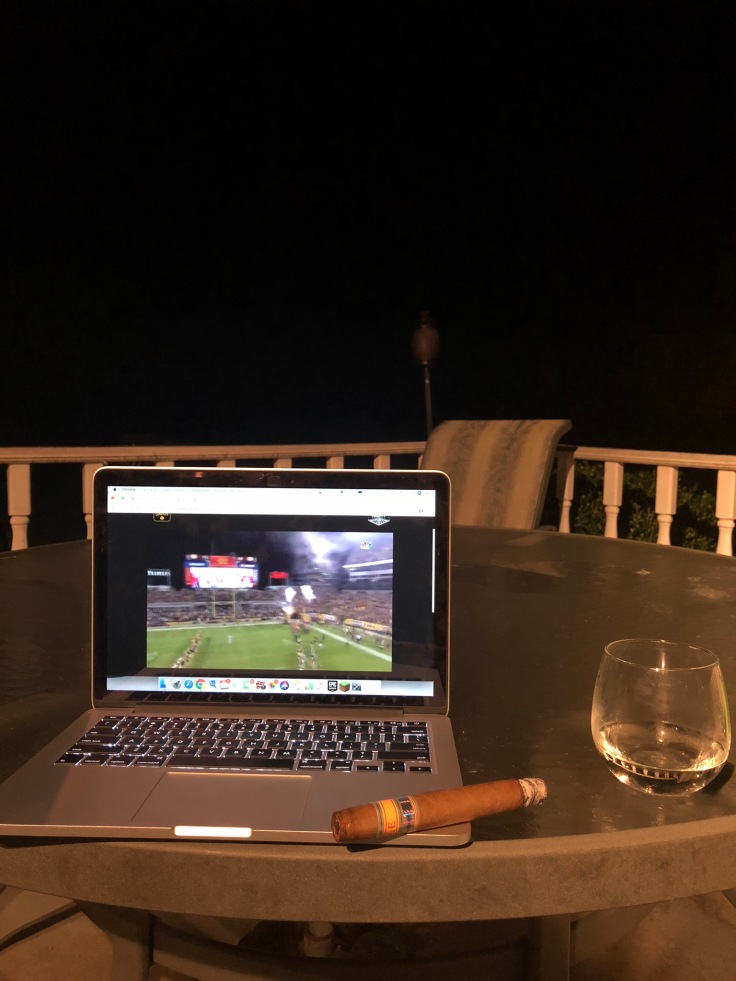